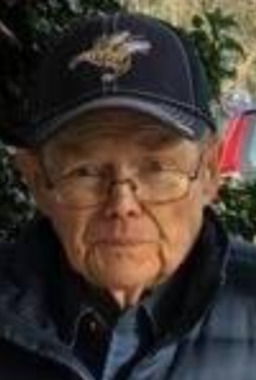 Back to Wilton's story

MEADOWVIEW, VA - Wilton Max Rhea, age 80 of the Rhea Valley Community and formerly of Saltville, VA, passed on Wednesday, February 19, 2020, in Bristol Regional Medical Center. Mr. Rhea was a 1957 graduate of Gary High School in Gary, WV, a 1961 graduate of Emory & Henry College, and received his Master's Degree from Radford University. He was an educator for over 40 years where he served as a teacher and administrator at several schools in Smyth County, VA and Bath County, VA, but most notably as principal of Saltville Elementary School for 31 years.
Mr. Rhea was a member of Madam Russell United Methodist Church for over 50 years and recently attended Zion United Methodist Church. He was a proud member of the Beta Lambda Zeta Fraternity at Emory & Henry College and was also an avid supporter of the college and its athletics. Max was a member of many volunteer organizations and served on several boards including the Virginia Highlands Community College Board where he received the distinguished service award, Saltville Kiwanis Club, Saltville - Rich Valley Lions Club, Bristol Elks Club, Circle K at Emory & Henry College, and the Appalachian Athletic Officials Association.
He is preceded in death by his parents, Walter Haynes Rhea and Mary Craig Caldwell Rhea; and wife, Barbara Carter "Bobbi" Rhea.
Mr. Rhea is survived by two sons, David Rhea of Saltville, VA and James Walter Rhea and wife Holly of Ridgeway, VA; grandchild, Lauren Ann Rhea; and step grandchildren, Claire Gardner and Campbell Gardner.
Visitation with the family will be held 5-7 p.m. Saturday, February 22, 2020, in the Main Street Chapel of Farris Funeral Service. Funeral services will follow at 7:00 p.m. with Rev. Lisa Bryant and Rev. Jim Oxendine officiating. Committal services will be conducted at 2:00 p.m. Sunday in Luther Chapel Cemetery, Rhea Valley Road, Meadowview, VA. Honorary pallbearers will be John Morgan, Ernie Blevins, Joe Cannon, Gordon Jones, Pastor Eddie Fine, Con Smith, Frank "T-Bone" Lewis, Roy Marshall, H.C. Carter, Jr., Dr. Joe Morris, and Ray "Pee Wee" Osborne. Those wishing to attend the committal are asked to convene at the cemetery.
In lieu of flowers, memorials may be made to Madam Russell United Methodist Church, Zion United Methodist Church, or to the I-HEY Club at Emory & Henry College.
Those wishing to express sympathy online may do so by visiting www.farrisfuneralservice.com and signing the online guest register.
The family of Wilton Max Rhea is being cared for by Farris Funeral Service & Crematory, 427 East Main Street, Abingdon, VA 24210, (276) 623-2700.
Published on February 20, 2020
To plant a tree in memory of Wilton Max Rhea, please visit Tribute Store.

Plant a tree in memory
of Wilton

A place to share condolences and memories.
The guestbook expires on May 20, 2020. 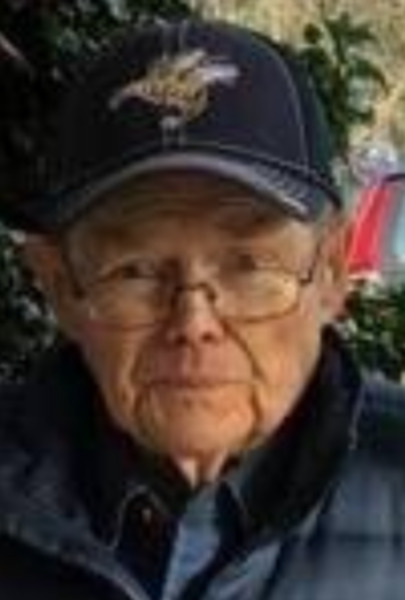