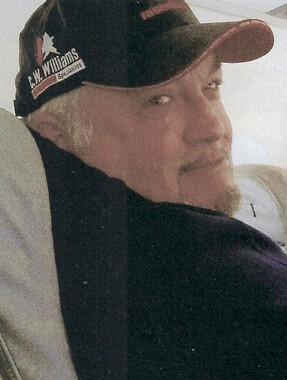 Back to Samuel Joseph's story

Samuel Joseph "Joey" Kinser, Jr., age 57 of the Clearfork Community of Tazewell, VA went peacefully to be with his Lord on Tuesday, February 25, 2020 while surrounded by family at Lewis Gale Medical Center after a courageous battle with cancer.
Born June 24, 1962 in Bluefield, WV, he was a son of Agnes Lorraine Kinser of Clearfork and the late Samuel Joseph Kinser. Joey was a lifelong resident of the Tazewell community and a apart of the 1980 graduating class of Tazewell High School. Joey worked alongside his brothers managing their late fathers' construction company S.J. Kinser Co. where he served as president and worked much of his life. Joey not only enjoyed construction but found great passion as a volunteer firefighter at Clearfork Volunteer Fire Department where he would later become Assistant Chief. Joey had many hobbies, which included rebuilding cars and riding motorcycles. His greatest joy however came from making others laugh by telling jokes around our community where his legacy can live on by making others smile daily.
In addition to his father, he was preceded in death by uncles, Bob and James Kinser; aunts, Lavonne Kinser and Nancy Howell.
In addition to his mother, he is survived by his adoring wife of 34 years, Fonda Kinser; his amazing children Samuel "Sammy" Kinser and Jennifer Kinser; brothers, David Kinser (Michelle), Richard Kinser (Tracie), and Steve Kinser; one sister, Susan Childress (Jim) all of Tazewell, VA.
The family will receive friends from 6-8 PM Thursday, February 27, 2020 at Peery & St. Clair Funeral Home in Tazewell, VA where funeral services will be conducted Friday at 11 AM with Pastor John Blessing officiating. Burial will follow at Greenhills Memory Gardens at Claypool Hill, VA.
Online condolences may be sent to the family at www.peerystclairfuneralhome.com
Published on February 26, 2020
To plant a tree in memory of Samuel Joseph "Joey" Kinser, Jr., please visit Tribute Store.

Plant a tree in memory
of Samuel Joseph

A place to share condolences and memories.
The guestbook expires on May 26, 2020. 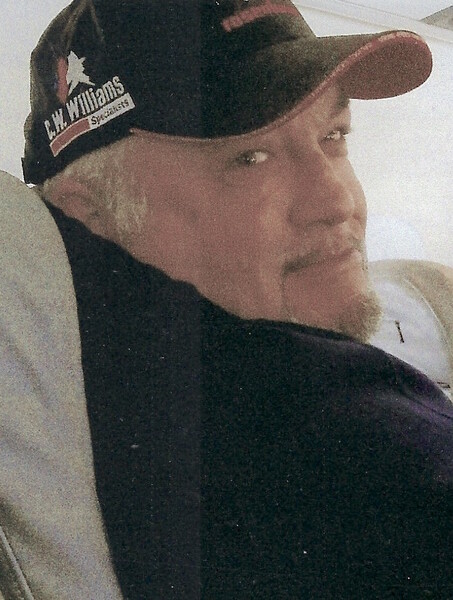