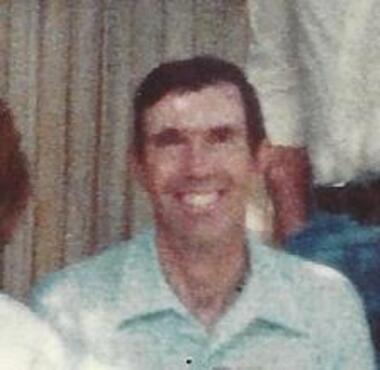 Back to Richard F.'s story

PRINCETON - Richard F. De La Vergne, 88, of Princeton died Saturday, January 18, 2020, at Westwood Center in Bluefield VA.
Born August 8, 1931 at Perry NY, son of the late Judd H. & Cornelia Vancise De La Vergne. A veteran of the Korean Conflict, having served with the U.S. Army.
In addition to his parents, he was preceded in death by his wife Margaret Elizabeth De La Vergne along with a son Richard L. De La Vergne and three siblings: Vivian Blank, Donald De La Vergne, Mary Eberly.
Survivors include two daughters, Rebecca Jane De La Vergne & Kathryn Anne De La Vergne and several nieces and nephews.
Memorial services will be held Monday (Today) 2:00 P.M. from the Burns Wornal Chapel of the Memorial Funeral Directory on the Athens Road in Princeton with Pastor Richard Godfrey officiating. Inurnment will be in the Athens Cemetery in Athens.
Friends may visit with the family prior to the services.
Online condolences can be shared with the family via www.memorialfd.com
The De La Vergne family is being served by the Memorial Funeral Directory & Cremation Center on the Athens Road in Princeton.
Published on January 19, 2020
To plant a tree in memory of Richard F. De La Vergne, please visit Tribute Store.

Plant a tree in memory
of Richard F.

A place to share condolences and memories.
The guestbook expires on April 18, 2020.