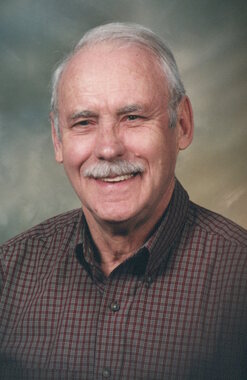 Back to Joe's story

Joe Eugene White, 89, of Princeton died Sunday, March 22, 2020 at his residence. Born May 6, 1930 in Princeton, he was the son of the late Hewitt Edward White and Bertha Damewood White. Joe was a graduate of Princeton High School and Concord University. He served in the United States Navy during the Korean War and retired from the United State Postal service after 20 years of employment. He was a member of the Princeton Masonic Lodge 32nd Degree Master Mason, the Princeton Elks Lodge #1459, and Stinson United Methodist Church in Princeton.
In addition to his parents he was preceded in death by his wife, Henrietta Sue White; and one brother, Earl White.
He is survived by his son, Mark A. White and wife Dreama of Princeton; one daughter, Melissa Sue Glover and husband Tim of Princeton; five grandchildren, Tracy Hill and husband Aaron, Terri Radatz and husband Chad, Trena Stovall and husband Eric, Matthew Glover and wife Candice, and Jeffrey "J.D." Glover; seven great-grandchildren, Abigail and Hanna Stovall, Kylie and Alexis Glover, and Ashleigh, Morgan, and Page Hill; and one sister, Janet Winfrey of Princeton.
A private family service will be held at Seaver Funeral Home in Princeton with Reverend Eric Stovall officiating. Burial will follow at Roselawn Memorial Gardens in Princeton. In lieu of flowers memorial contributions may be made to Juvenile Diabetes www.jdrf.org.
Online condolences may be made by visiting www.seaverfuneralservice.com.
Published on March 24, 2020
To plant a tree in memory of Joe Eugene White, please visit Tribute Store.

Plant a tree in memory
of Joe

A place to share condolences and memories.
The guestbook expires on June 22, 2020.

Thomas E Phipps
Condolences to the immediate family on the loss of a very decent, kind, and gentle cousin of mine. Our times together at the family reunions were special, as I recall his homespun wit and humor. I take great satisfaction in the fact that my late mother, Nancy Damewood Phipps, so honored her first cousin by bestowing on me his middle name, Eugene. Rest in peace, Joe.
View all 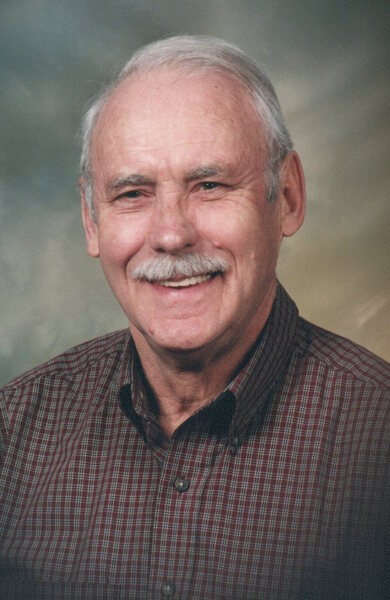