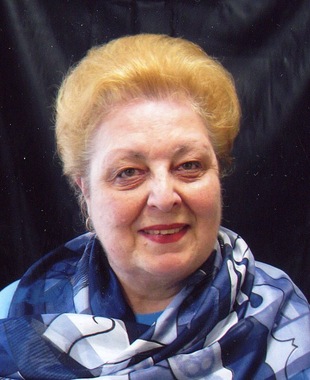 Back to Jane Temple's story

Jane Temple "Punky" Bivens, 82 of Bluefield, WV died Sunday December 1, 2019 at Princeton Community Hospital. Jane was born March 8, 1937 in Bluefield and was a daughter of the late Douglas Koppel and Blanche Bingham Bivens.
After graduating from Grandview High School outside of Columbus, OH in Grandview Heights, OH she received her Master of Arts in Education from Madison College in Harrisburg, VA and worked in public schools teaching music. After retiring from public school system in Alexandria, VA she became an Insurance Agent and later became a manager at Turner Vision. Jane had been active in the Princeton Historical Society when she returned to this area.
She is the last living member of her immediate family leaving only cousins surviving: Susan Lambert, William W. Brown, Jr., Elizabeth McDonald, and others special friends Debbie Poole and Anita Moore.
Graveside services for Jane will be Monday December 9, 2019 at 2:00 PM at the Monte Vista Park Cemetery with Mr. Craig Hammond officiating.
Those wishing to share memories or condolence messages with the family may do so by visiting www.MercerFuneralHome.com
Mercer Funeral Home & Crematory is serving the family of Miss Jane T. Bivens.
Published on December 7, 2019
To plant a tree in memory of Jane Temple "Punky" Bivens, please visit Tribute Store.

Plant a tree in memory
of Jane Temple

A place to share condolences and memories.
The guestbook expires on March 06, 2020.