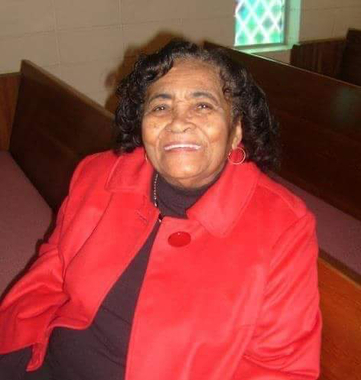 Back to Dorothy's story

Dorothy S. Baker, 93 of Bluefield, WV joined the angels in heaven, and received her wings on Monday February 17, 2020.
She was a daughter of the late Sanford and Bertha Cunningham Harper. She was born September 9, 1926 in Bristol, VA.
Dorothy was a cook for Bluefield Sanitarium for over thirty years, also having cooked at Greyhound bus terminal restaurant, Fincastle Country Club and Ashley Inn, where we remember those great hamburgers, rolls and biscuits and the delicious chicken and dumplings. Mrs. Baker loved walking and would walk every day from her home to Scott and Stringfellow.
In addition to her parents she was preceded in death by her husbands: Fred G. Brooks and Ralph L. Baker; a sister: Mary Frances French and three sons: George F. Brooks, Edward "EG" Brooks, Mark V. Brooks, two grandsons: Mark Brooks, Jr. and Maurice Brooks. Special friend: Claudett Clemons.
She leaves to cherish her memories, two daughters: Connie Pannell and husband Melvin, Joyce Watson of Black Mountain, NC, three sons: David Brooks of Roanoke, VA, James "Bobby" Brooks and wife Brenda of Kapolei, HI, Charles "Tony" Brooks and wife Lisa of Bluefield, WV; two daughters-in-law: Mary Ann Brooks of Princeton, WV and Jackie Brooks of Detroit, MI; her special friend and caretaker: Thelma Renea Whitehead; 7 step-children: Victoria, Frances, Estella, Donnella, Ralph, Shirley and Charles "Ebbie" Brooks.
Rest in peace Mom we love you.
Funeral services will be Saturday, February 22, 2020 at 11:00 AM at Mercer Funeral Home Chapel with the Rev. William Spencer and Rev. Garry Moore officiating. The family will receive friends at the funeral home on Saturday from 10:00 - 11:00 AM. Burial will be at a later date.
Those wishing to share memories or condolences with the family may do so by visiting www.mercerfuneralhome.com.
Mercer funeral home is caring for the arrangements of Mrs. Dorothy Baker.
Published on February 20, 2020
To plant a tree in memory of Dorothy S. Baker, please visit Tribute Store.

Plant a tree in memory
of Dorothy

A place to share condolences and memories.
The guestbook expires on May 20, 2020.

Michele Jordan
I send my deepest sympathy to family
View all 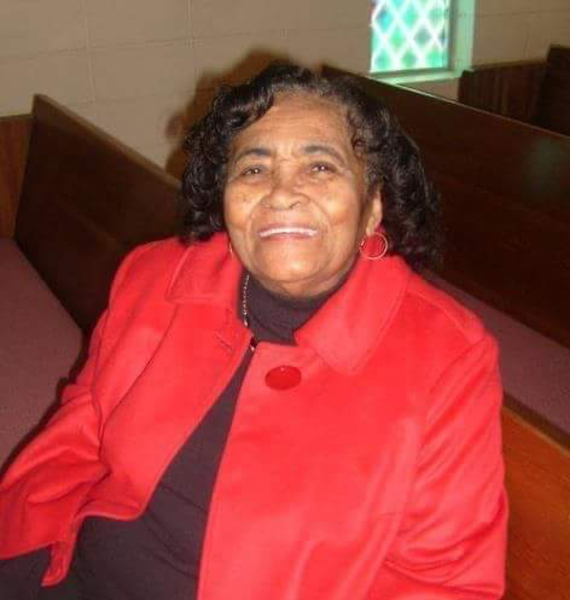