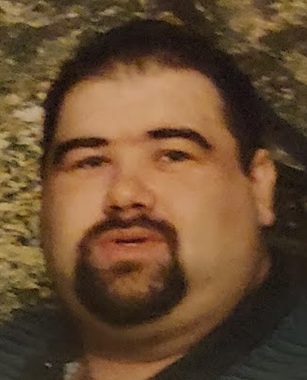 Back to David's story

David Lee Pennington, 53 of 415 Federal Street Apartment 503, passed away Monday February 17, 2020. He was a lifelong resident of Bluefield.
Born December 11, 1966 in Toledo, Ohio, he was the son of the late Randolph and Brenda Harry Pennington. David was adopted and raised by his grandmother Beryl Pennington following the death of his mother when he was born. David was a former electrical assembly worker.
He was preceded in death by his sister Annette Atwell.
Survivors include his brothers Donald (Tamara), of Benton, Tenn., Randolph (Beth) of Atlanta, Georgia, Joshua Pennington of Nitro, WV, Matthew Pennington of Charleston, WV.
Funeral services will be Tuesday February 25, 2020 at 11:00 at Cravens-Shires Funeral Home Chapel in Bluewell. Services will be conducted by Donald Compton of College Avenue Baptist Church. Burial will follow at Roselawn Memorial Gardens Princeton. Family and friends will serve as pallbearers.
Friends may call Tuesday morning prior to services from 10:00 - 11:00 at the funeral home.
Online condolences will be accepted at www.cravens-shires.com.
Cravens-Shires Funeral Home in Bluewell is serving the Pennington family.
Published on February 22, 2020
To plant a tree in memory of David Lee Pennington, please visit Tribute Store.

Plant a tree in memory
of David

A place to share condolences and memories.
The guestbook expires on May 22, 2020. 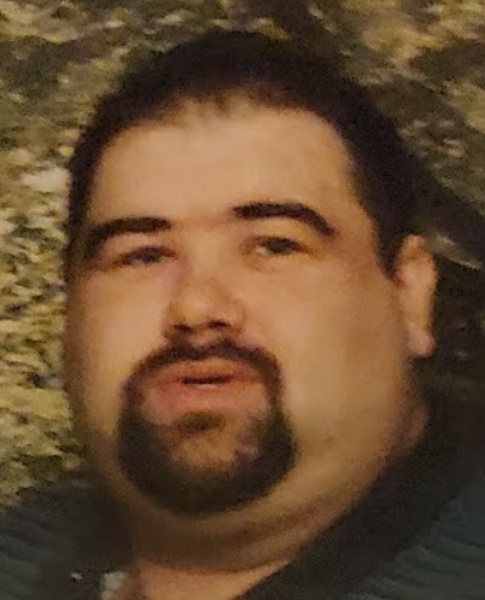