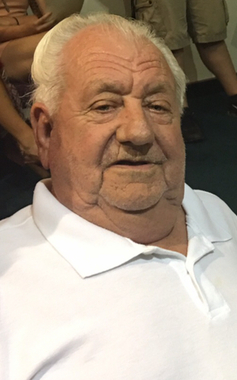 MATOAKA - Alda "Aldie" Laxton, 82, of Matoaka, gained his wings on Wednesday, March 18, 2020 at his daughter's home. Born August 6, 1937 in Herndon, he was the son of the late William Laxton and Lakie Brinegar Laxton.
Aldie was a retired coal miner and member of UMWA. He was of the Christian faith, had a loving heart to all who knew him and never met a stranger. He was a loving husband, father and grandfather.
In addition to his parents, he was preceded in death by an infant son; sisters, Aline Laxton, Ethel Mankin and Norma Graham; brothers, Clyde Junior Laxton, Herman Laxton and Walter Laxton; and precious granddaughter, Jennifer Lusk.
Survivors include his wife of 60 years, Lucy Weese Laxton; children, Douglas Laxton and wife Patricia of Moneta, VA, Wesley Laxton and wife Mona of Lashmeet, Andrew Laxton and wife Mary of Moneta, VA, Priscilla Laxton of Beeson and Deliah Lusk and husband Jeff of Matoaka; sister, Maxine Rogers of Princeton; 23 grandchildren; and 29 great grandchildren. Special thanks to Amedisys Hospice and Curtis Laxton.
Out of concerns for public health due to COVID-19, the services for Mr. Laxton will be private on Wednesday, March 25, 2020 at the Bailey-Kirk Funeral Home in Princeton with Pastor C.T. Lilly officiating. Interment will follow at Roselawn Memorial Gardens in Princeton.
Arrangements by Bailey-Kirk Funeral Home in Princeton. To view a video tribute to Mr. Laxton, or share condolences with the family, please visit www.bailey-kirk.com.
Published on March 23, 2020
To plant a tree in memory of Alda "Aldie" Laxton, please visit Tribute Store.

Plant a tree in memory
of Alda

A place to share condolences and memories.
The guestbook expires on June 21, 2020. 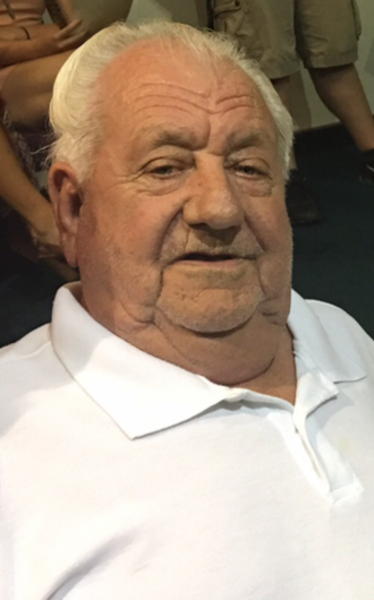